You are here: Home > Things to Do > Mynydd Marian 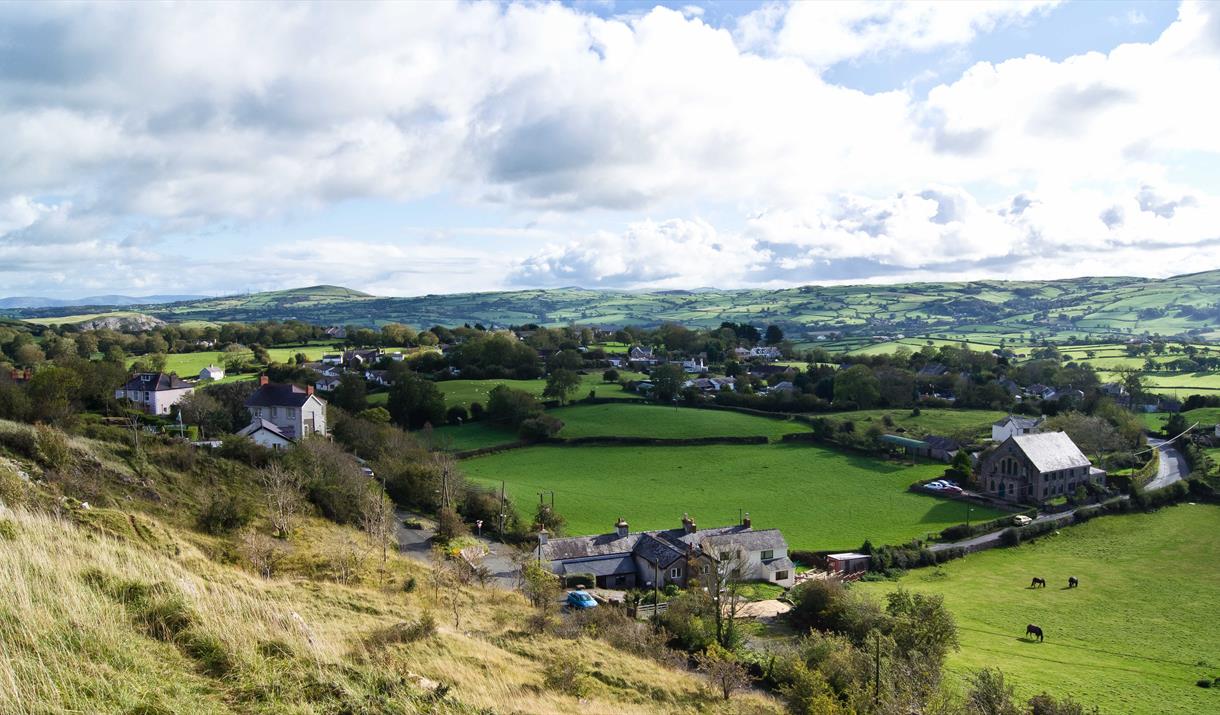 Mynydd Marian is a small limestone ridge offering extensive views along the coast and inland across the rural landscape towards the distant mountains of Snowdonia and the Clwydians. The grassland flora is of special interest and a visit during early summer, especially May/June, is likely to be rewarded by displays of orchids and other grassland flowers. Mynydd Marian has been designated a Site of Special Scientific Interest because it is home to many rare plants and animals including hoary rockrose, spring cinquefoil, the silver-studded blue butterfly and tall, wafting upright brome grass.